July 24, 1999: We went with another Saturday home buying promo. "It's Time to Buy" is a reference to the 1985 Chuck Norris movie Invasion U.S.A. (a terrible, terrible movie, but it has its moments; also given the current historic and political moment, I'm surprised someone isn't trying to remake it): 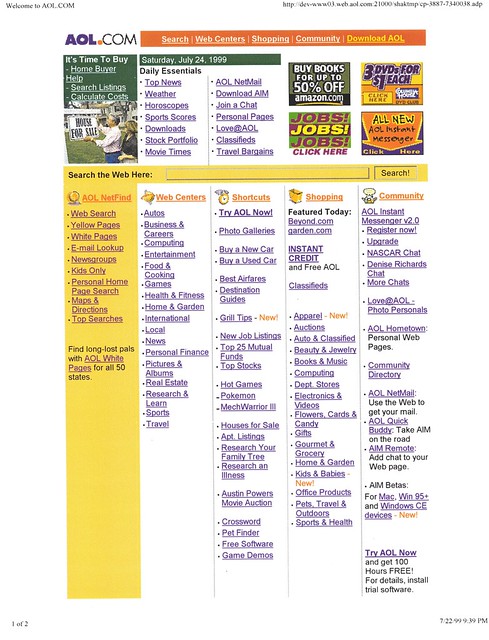