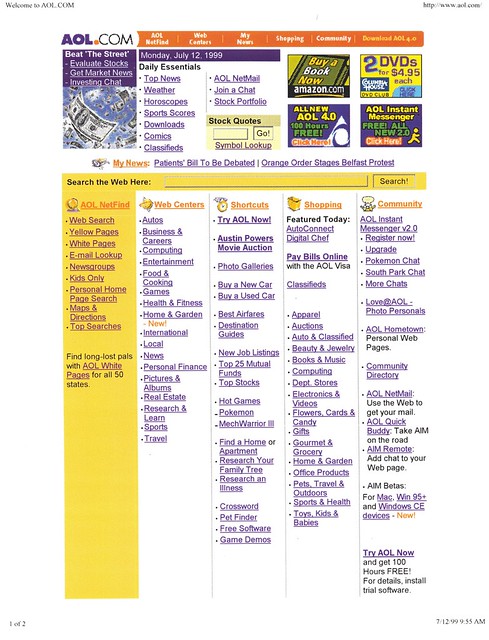 For the PM update, we went with the Season 3 finale of Buffy the Vampire Slayer; the "controversy" we reference was the fact that this episode, the second part of a two-parter, was postponed from its original May broadcast date at the last minute, since scenes of armed students fighting a final battle at the high school was a bit too much for network execs who were still sensitive after Columbine: 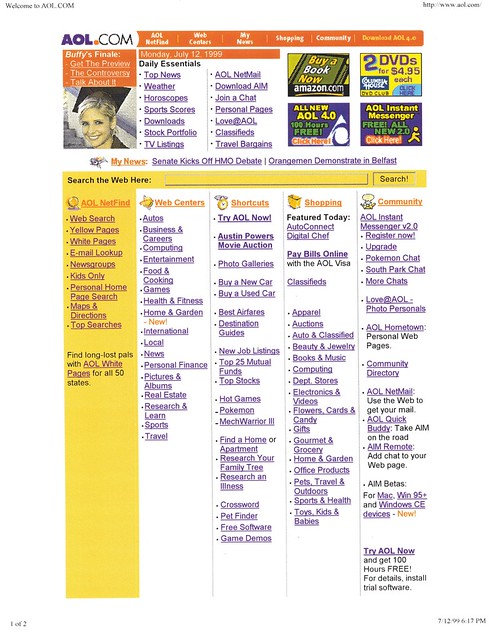