July 17, 1999: We led with the The Blair Witch Project (which opened nationally on July 14), but we would soon get overtaken by events... 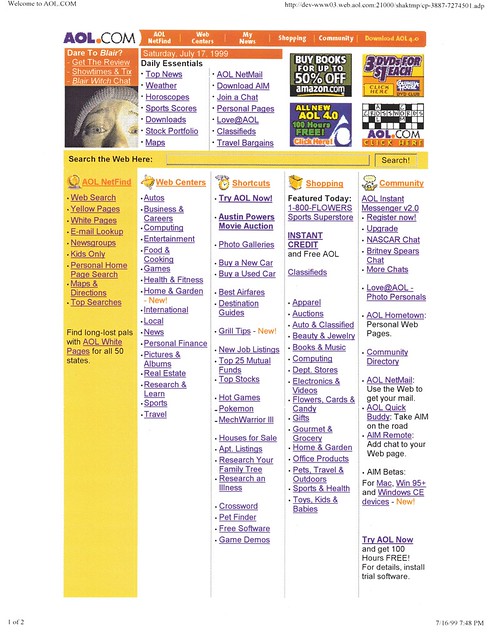 We updated the top promo, though we still hadn't had any additional details: 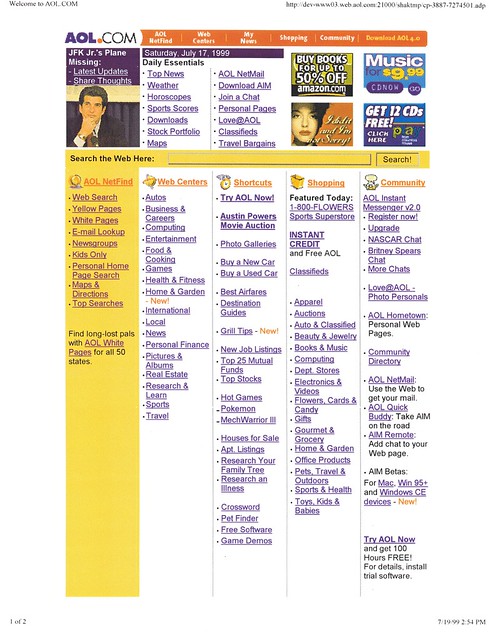