October 30, 1998: John Carpenter's Vampires was the lead promo. I have no answer for the question posed in the headline, though I will say that in the late 1990s, I still hadn't developed a taste for garlic, which explains the wording. 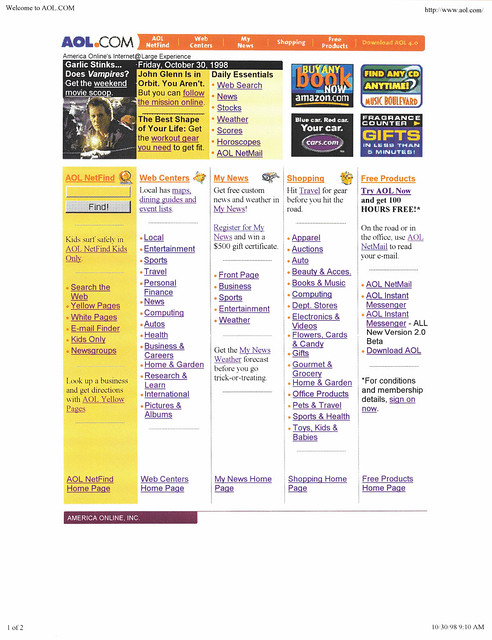