October 22, 1998: We led with the utterly unsurprising Yankees' sweep of the Padres. I'm not sure if we set up the update late Wednesday or waited until getting in on Thursday. 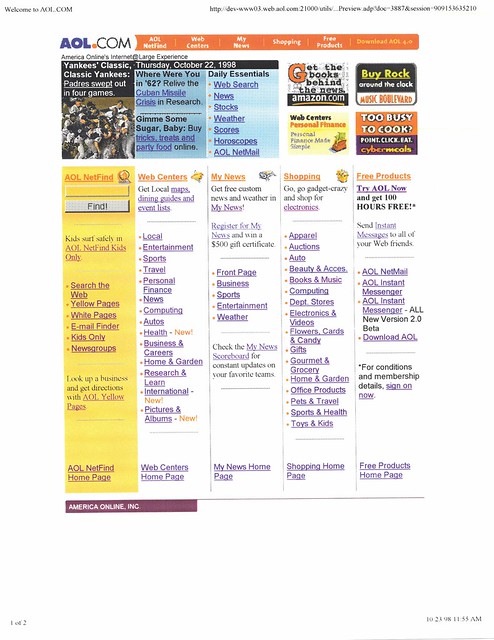 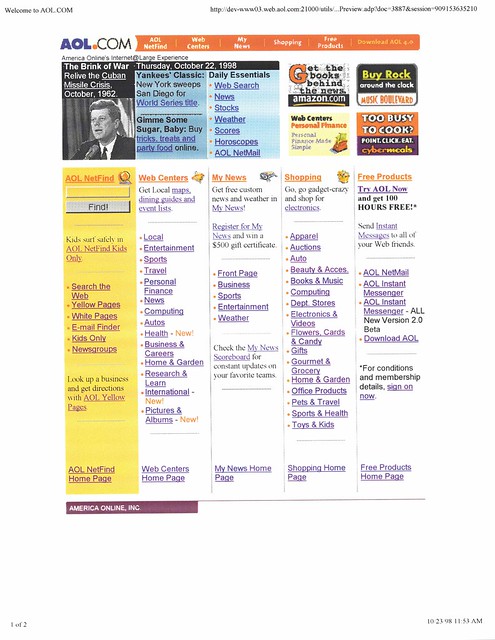