The first text promo talks about satisfying your Dow "Jones," which my boss nixed the first time I tried it, on the grounds that it was too much of a drug reference. A few months later, I guess it didn't really matter. 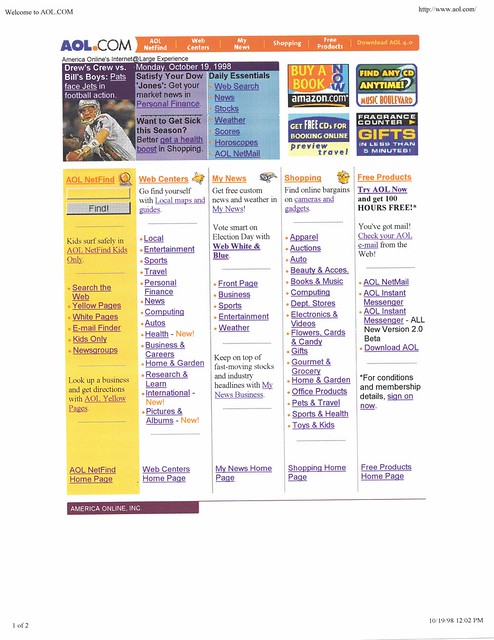