February 7, 1999: The lead promo featured the Detroit Pistons' Grant Hill for the start of the lockout-shortened NBA season. (Gee, I wonder if his being a Duke star player factored at all into the photo selection. Nah.) 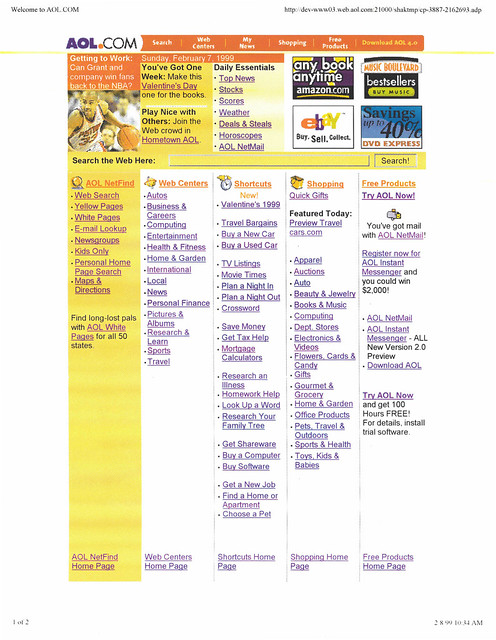