February 20, 1999: We went with a Saturday sports promo with a baseball season preview featuring Mark McGwire, posing a semi-rhetorical question without realizing that the answer 20 years later would include, "not get inducted into the Baseball Hall of Fame because his career was built on a foundation of performance-enhancing drugs." 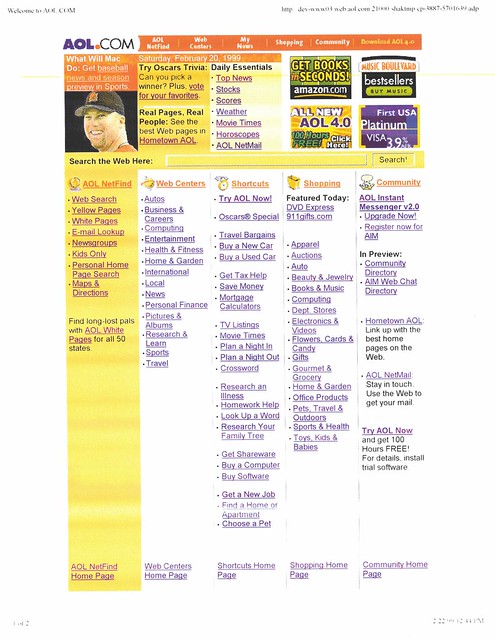