February 27, 1999: We led with college basketball (getting as close as we could to "March Madness" without violating trademark). You may be shocked to learn that we used a photo of a Duke player, Elton Brand (he would leave for the NBA after this, his sophomore season): 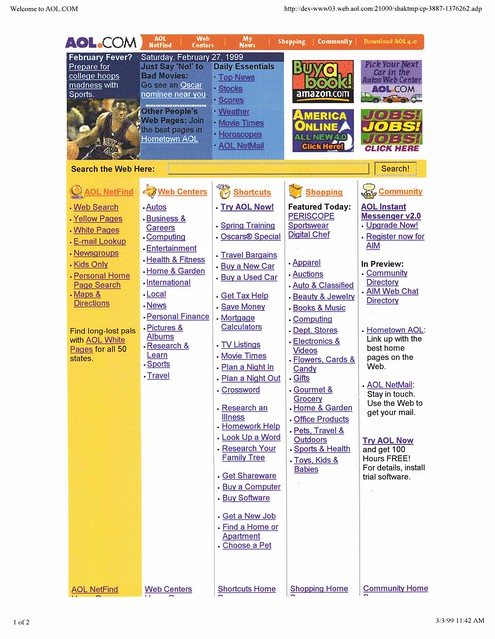