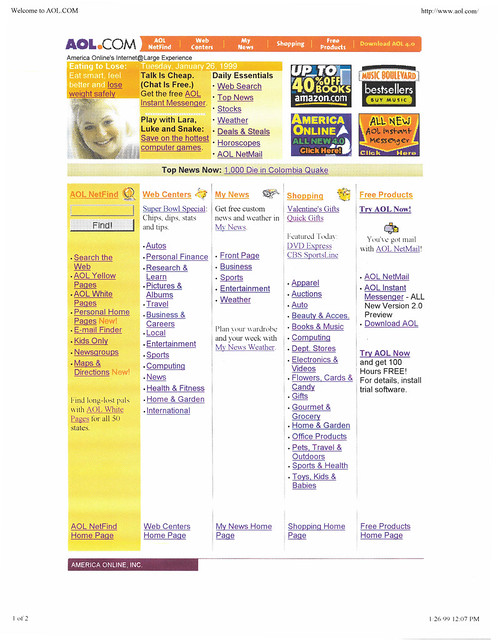 For the PM update, we featured our Super Bowl package using a photo of John Elway; the only other change is the updated My News headline, which says "Pope Compares Abortion to Slavery." The referenced pope is Pope John Paul II, whose views on abortion were very different from the current and much-beloved Pope Francis, who has compared abortion to Nazi eugenics and contract killings: 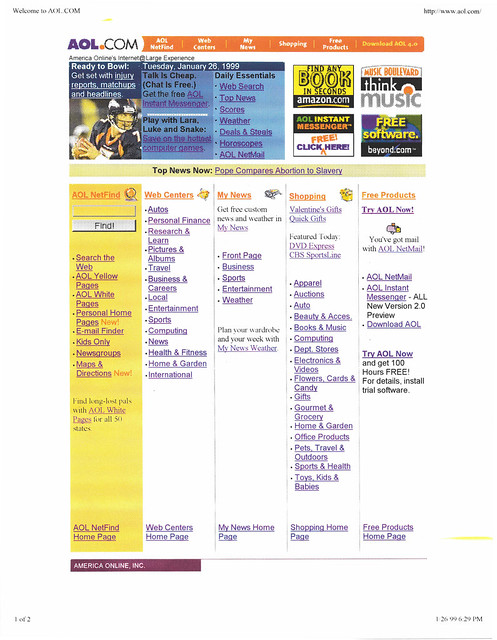