Other than that, second text promo ponders, "Will they release the Clinton videotape?" [Spoiler: Yes.] 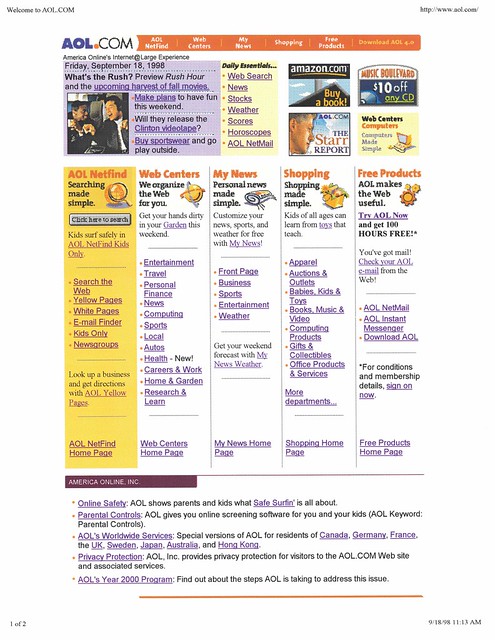