I have a lot of catchup blogging to do, mostly with the various Halloween-based activities and their associated photos from last week.

I've caught up with uploading the photos to my Flickr account (although they're mostly untagged and uncaptioned) -- some quick highlights:

* WAKA VA-Dominion Kickball End of Season/Halloween Party, 10/27/06: Continuing with the long-zipper costume trend, I dug up my actual graduation gown (now faded to purple with age) and National Honor Society cords from high school, as well as my mortarboard from college: 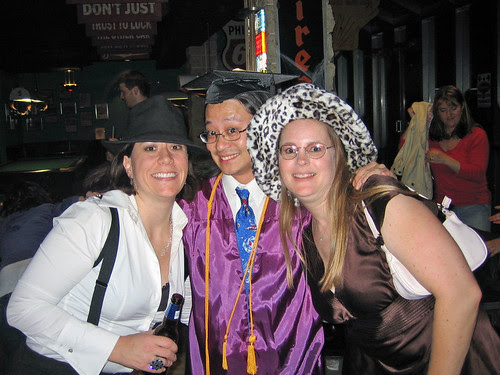 * DC Zombie Lurch, 10/29/06: I got the idea for my Halloween costume late last week; it was zombie-themed before I even heard on Friday about Sunday's DC Zombie Lurch.

In any case, I wasn't able to put a costume together in time to participate as a zombie, so I just went to take pictures. Some of them are okay, though with 83 in total, some of them were bound to not suck.

Going through the photos, I noticed yet another Metro Ladder, this one in Dupont Circle: 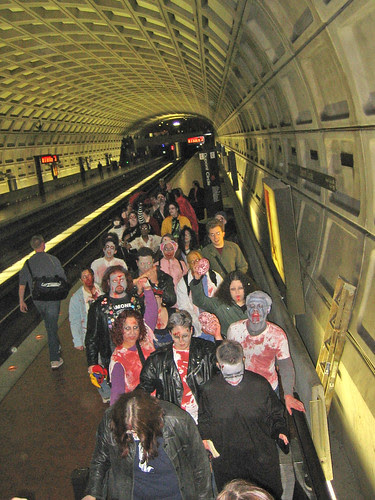 Look over to the right, over the walkway edge and leaning up against the wall.

Compare to my first Metro Ladder sighting in Rosslyn back in July: 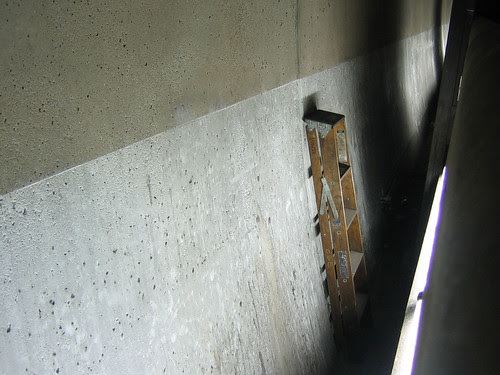 Does this count as suspicious activity that should be reported?

* The Apples in Stereo at the Black Cat, 10/30/06, featuring a few pics of the Apples and their opening acts: 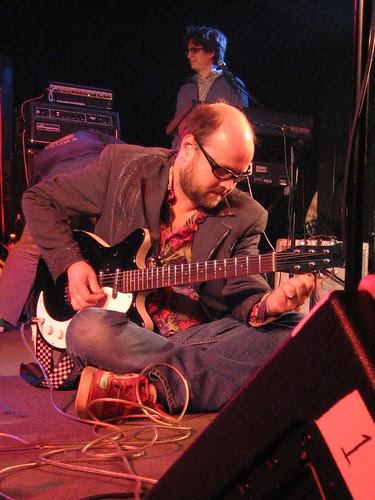 By the way, did I mention that I had no idea about the Beck secret show on the back stage?

* And of course, a Radiation Zombie Halloween yesterday: 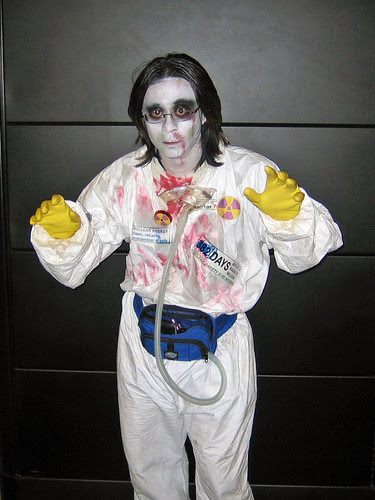 I talked about it in my work blog, but I held back some really-boring details so I would have something to keep for msyelf.

Anyway, I shall hopefully get to adding words to all this soon, before I completely forget.

Your work blog appears to still point to Magic Smoke, so unless you've gone and changed your name to Jeff..........

I know -- I have a few template changes that I wanted to roll together; it's just that republishing the template is a bit of a pain, is all. -- Joe