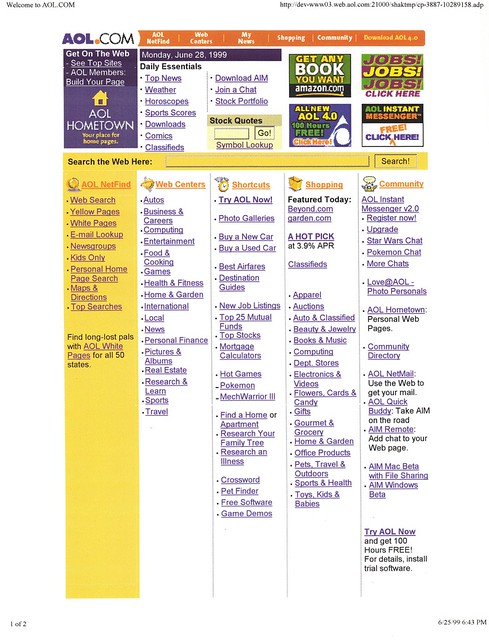 We did a midday update for the new Alanis Morissette video, "So Pure" (which, according to Wikipedia, had world-premiered on the AOL service on the previous Friday [June 25], the first from a major artist to debut on the Internet. We apparently got it a few days later, as was standard practice at the time--the needs of the AOL service came first: 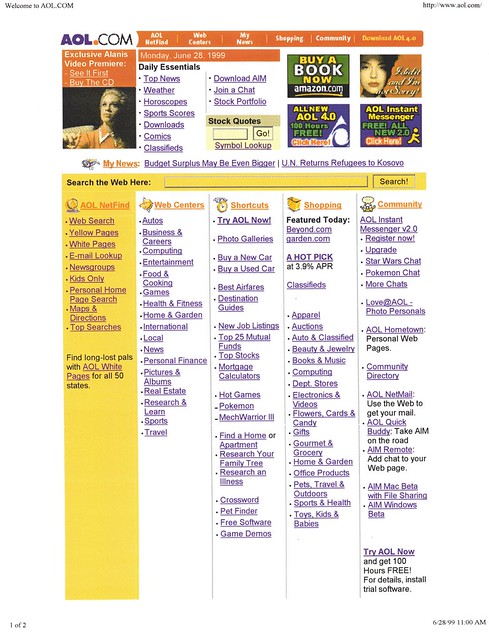 For the PM update, we kept up with the Alanis video: 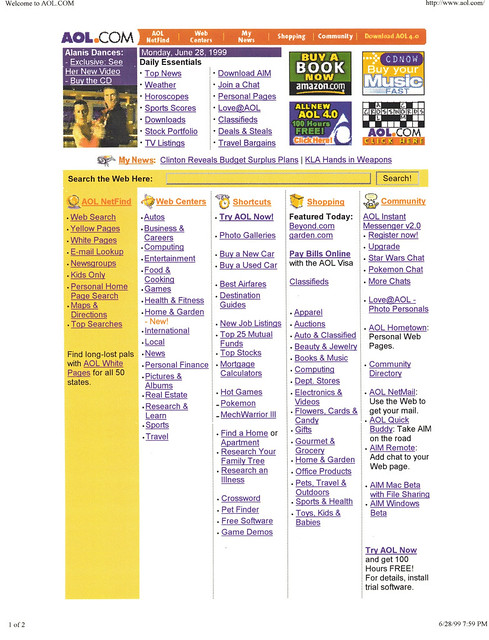