June 22, 1999: Another travel promo with the very much overused airliner stock art: 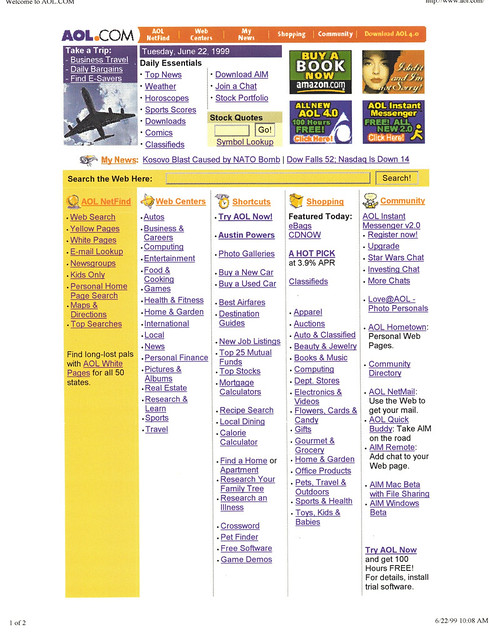 For the PM update, we featured Ricky Martin, who had just released "Livin' la Vida Loca" a few months before: 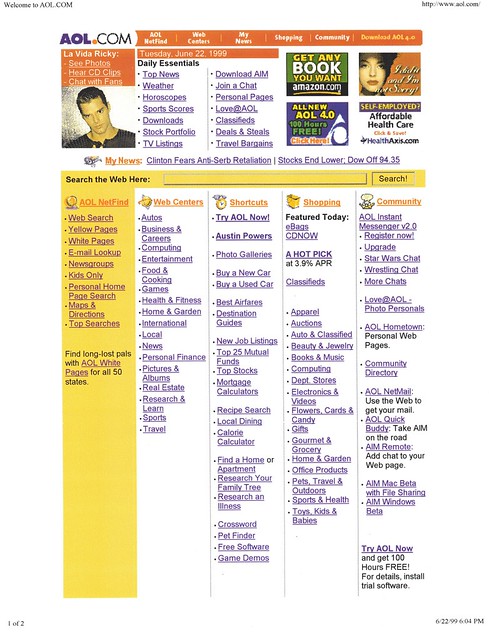