April 7, 1999: We started the morning with "Don't Mess With Taxes," a play on the world's most famous anti-littering campaign (the Kosovo War and accompanying refugee crisis [big for its time, the late 2010s laughs, hollowly] remain in the top text spot): 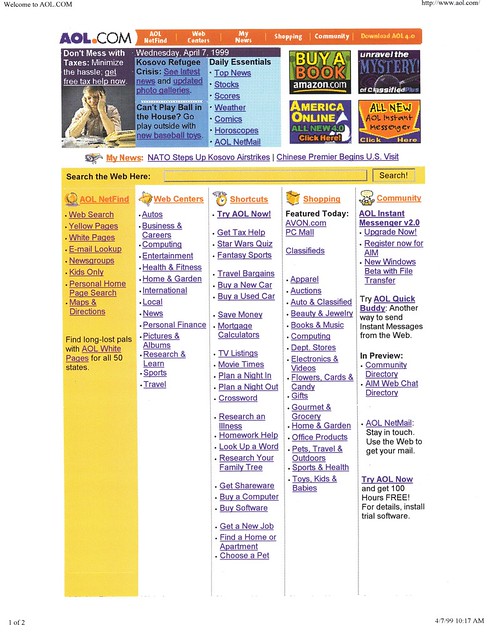 For the PM update, we were back to spring fitness, featuring the return of spandex sports-bra stock art fitness women (though did they truly ever leave?): 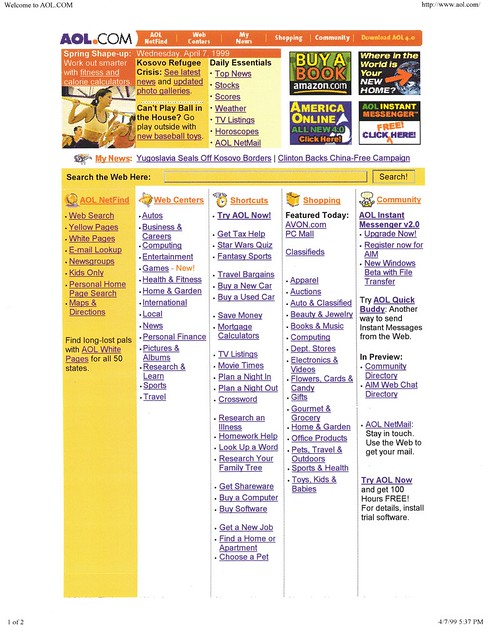