April 30, 1999: We led with a shocking expose on video game sex and violence (with an image of Lara Croft, obviously), though I guess our headline was too much--we apparently had to tone it down and give it some context (also note the Mother's Day flowers ad jackpot): 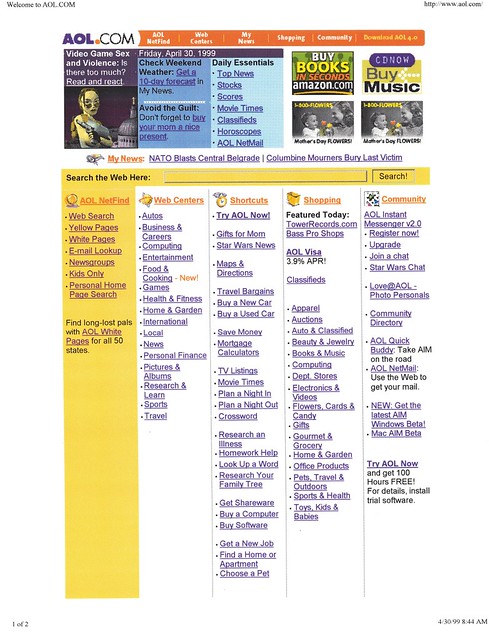 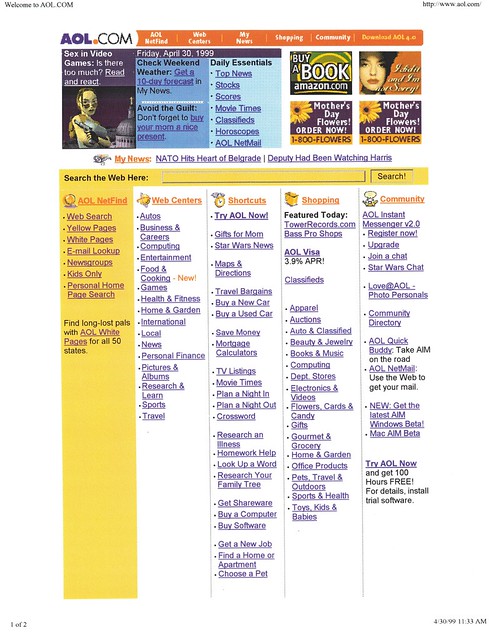 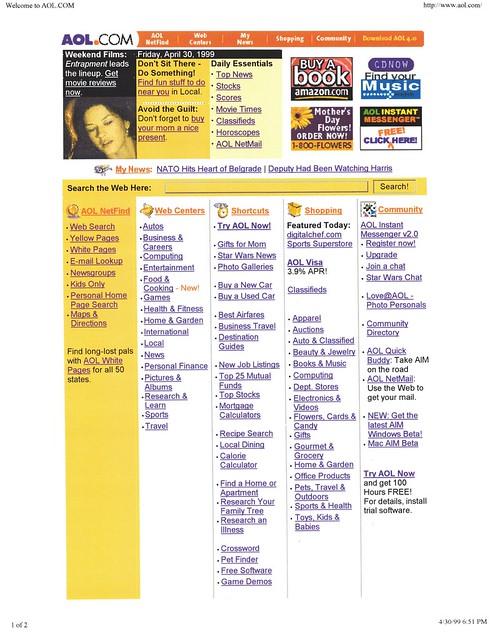