July 31, 1998: We closed out the first month of the new AOL.com with a graphic promo for the movie BASEketball, starring the creators of South Park, Trey Parker and Matt Stone.

It looked like a stupid movie, but the only other film to open in wide release was Ever After: A Cinderella Story. Of the two, the Cinderella movie definitely did better at the box office, though in terms of lasting cultural impact, it feels like a wash to me. 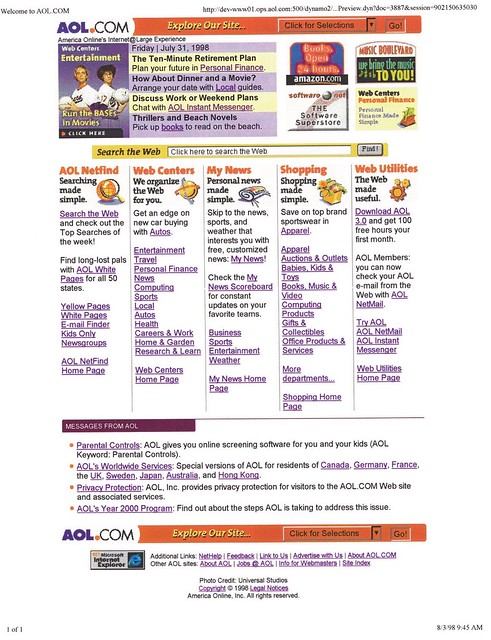 South Park had just started on Comedy Central the year before, and most of us had first become aware of the duo behind it from their animated Christmas card,The Spirit of Christmas, which went viral in December 1995 the old-fashioned way: bootleg videos attached to emails.

When I heard about South Park going to series, I remember thinking, "That's cool, but I don't think they'll have enough material to go from a 5-minute short to a half-hour show." 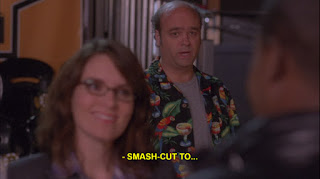