July 23, 1998: The nominees for the 50th Annual Primetime Emmy Awards were announced in the morning; I'd programmed a generic Emmy nods promo earlier in the week, knowing we'd switch it out later: 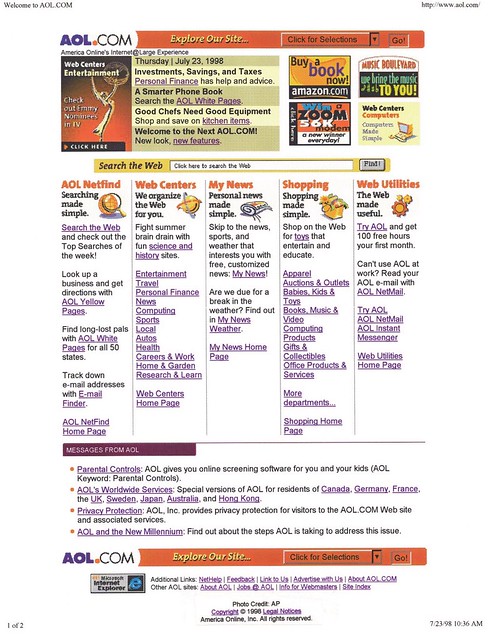 The only good thing about awards ceremony promos was that, as a scheduled event with predictable subjects, you could have photos for some of the likely candidates lined up ahead of time, which sped up the process.

Here, the text referenced 'Moon' (as in HBO's From the Earth to the Moon miniseries), as well as The X-Files (whose photo we selected). 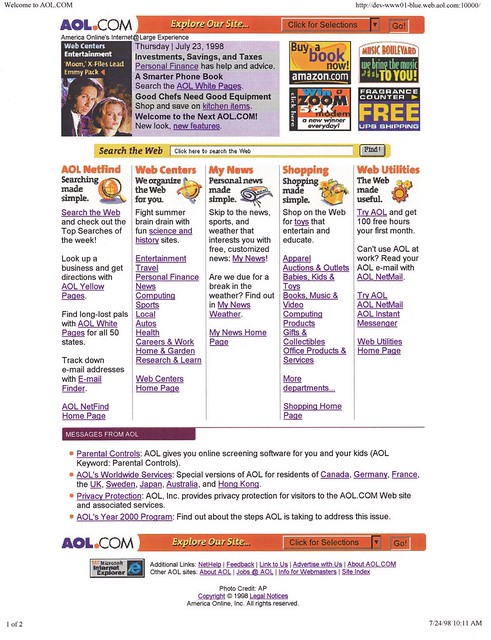