August 22, 1999: The lead promo was another excuse to use a photo of the latest hot teen drama (probably from the WB or Fox)--I don't know which show it was, but it was evidently set at a tony private school. Guess that doesn't really narrow it down. 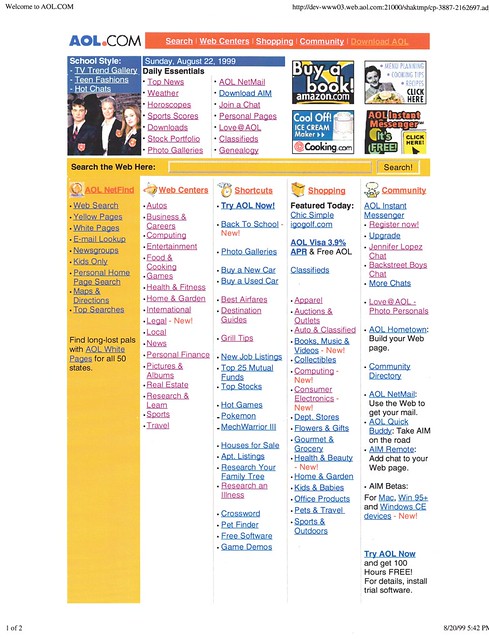