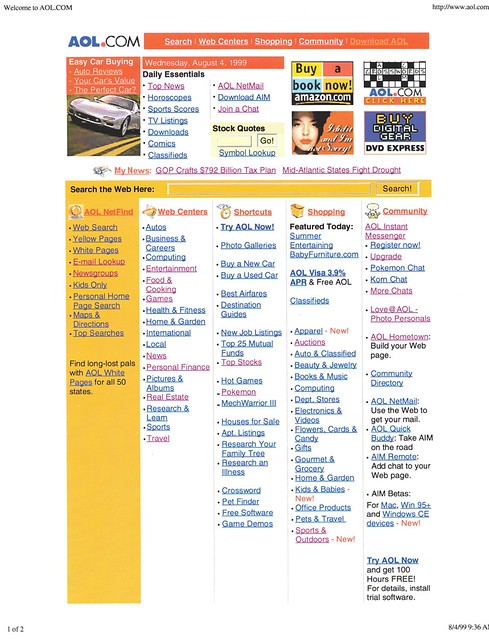 For the PM update, we went with the political comedy movie Dick starring Kirsten Dunst and Michelle Williams, which we referenced with the headline "Tricky Flicks" so we didn't have to deal with the double entendre (though if you do "Flicks" in all caps and bad kerning, you get visually close to another F-word, as seen in an earlier 1999 election movie, Election.) 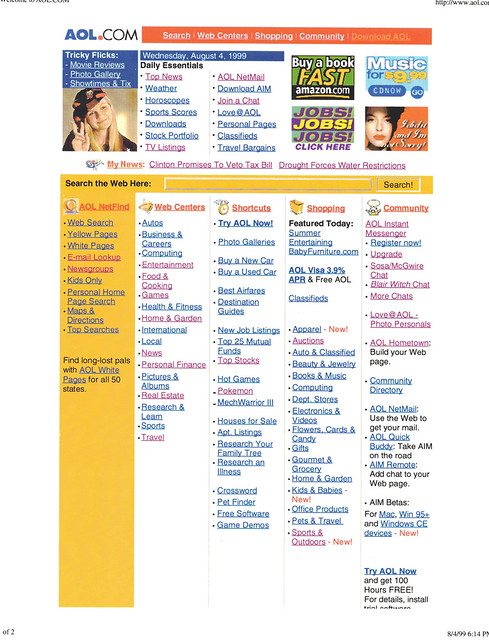