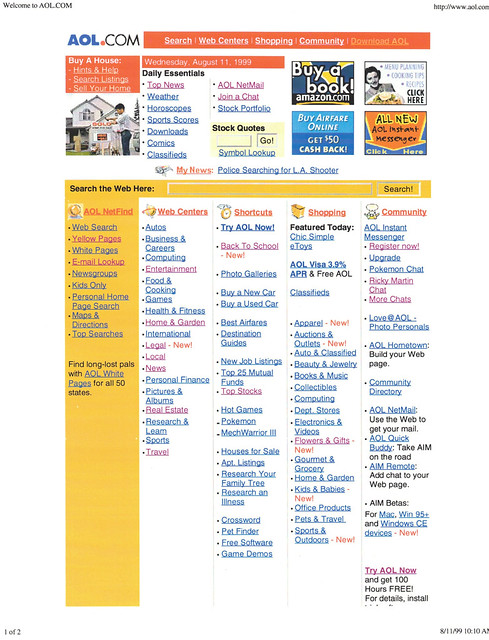 For the PM update, we went with a solar eclipse, even though it wasn't visible in the US. Also note that with eclipse gallery and news feature, we included Astrology Chat. Not astronomy; astrology. I would like to say that this was a mistake, but it wasn't.

In My News, we see the LA shooter surrendered to police, as well as news of a very rare tornado in Salt Lake City that ended up killing one and injuring 100: 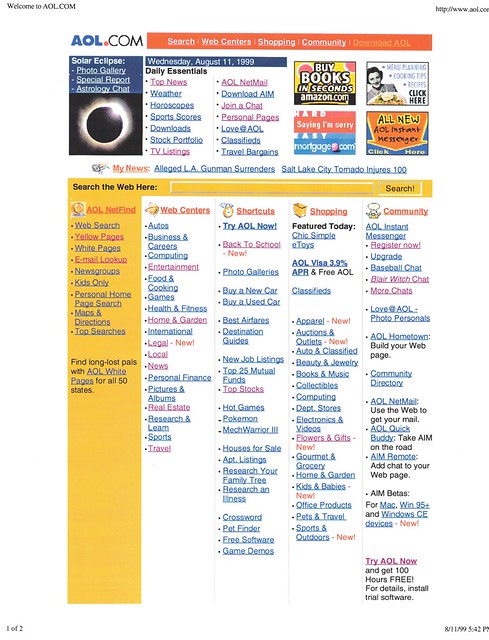