August 6, 1999: I guess the summer movie lineup was light, because we went the whole day leading with Mystery Men, a superhero comedy that was maybe a bit before it's time -- superhero movies weren't the phenomena they are today. In the morning, it anchored a generic summer fun promo: 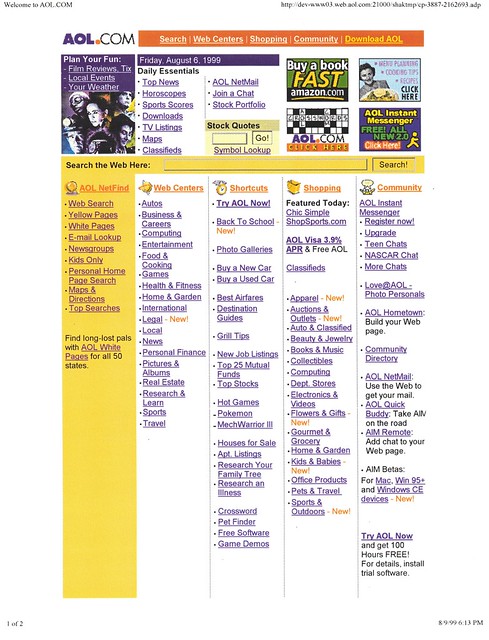 For the PM update, we actually mentioned the name of the film, using a photo of Janeane Garofalo's character: 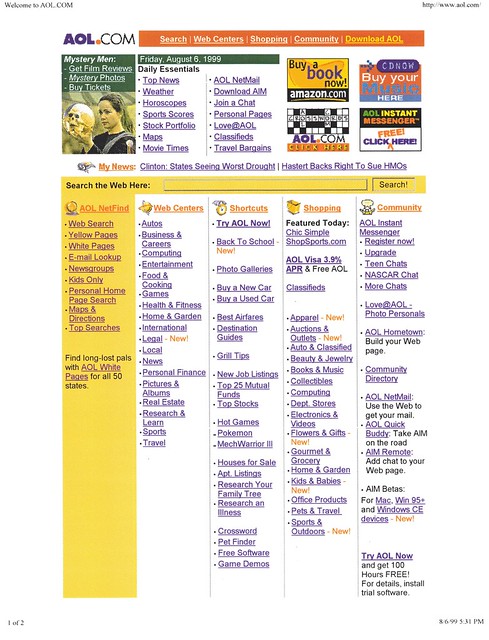