August 20, 1999: To kick off the weekend, we went with a generic outdoor fun promo--links for weather, local events, and maps & directions, using a beach pyramid stock photo: 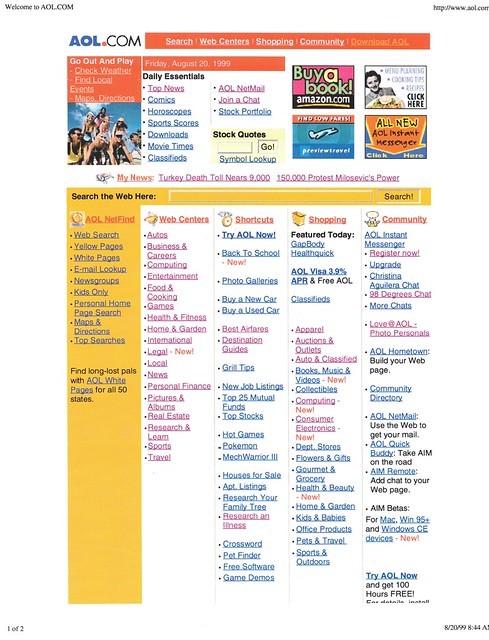 For the PM update, we went with the Katie Holmes movie (that we also didn't even bother to name), Teaching Mrs. Tingle, which was mostly notable for being originally named Killing Mrs. Tingle and renamed in the wake of Columbine: 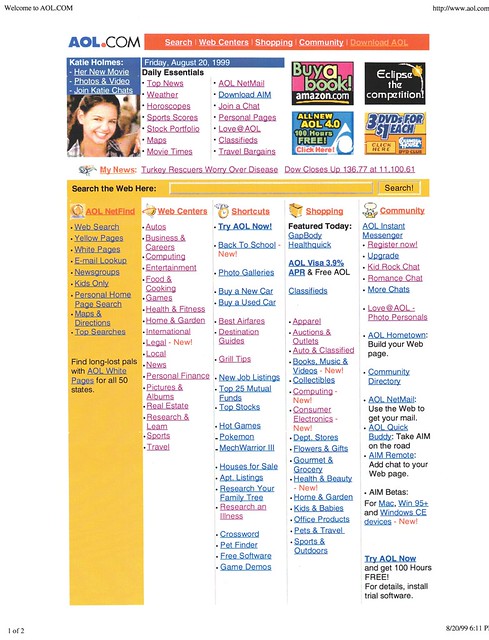