March 27, 1999: The Saturday lineup for Final Four weekend should have been static... and then a US Air Force F-117 stealth attack jet got shot down while prosecuting targets in the Kosovo campaign: 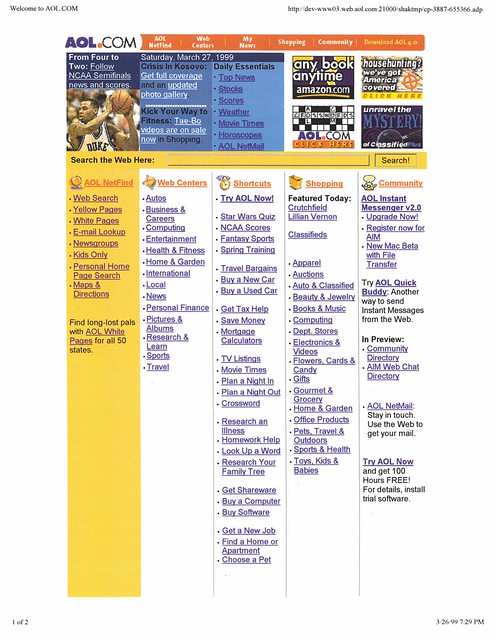 We updated the lead promo spot with a stock photo of a stealth fighter, swapping Kosovo into the lead and demoting the NCAA semis into the top text promo: 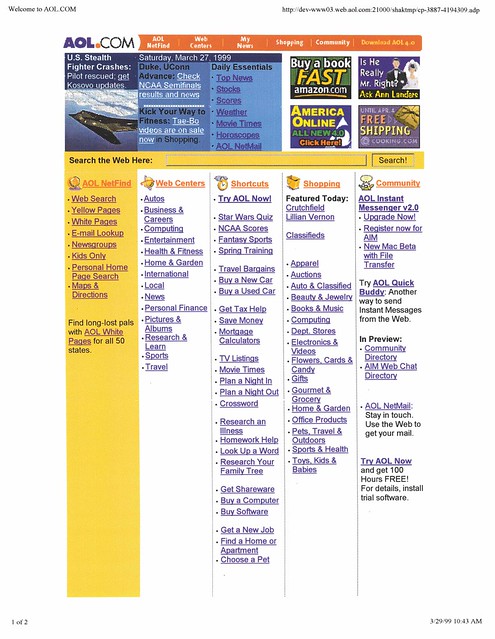