November 13, 1999: Celine Dion's greatest hits album was apparently, officially released on Friday, so we featured it again, even though we'd done the web premiere earlier in the week: 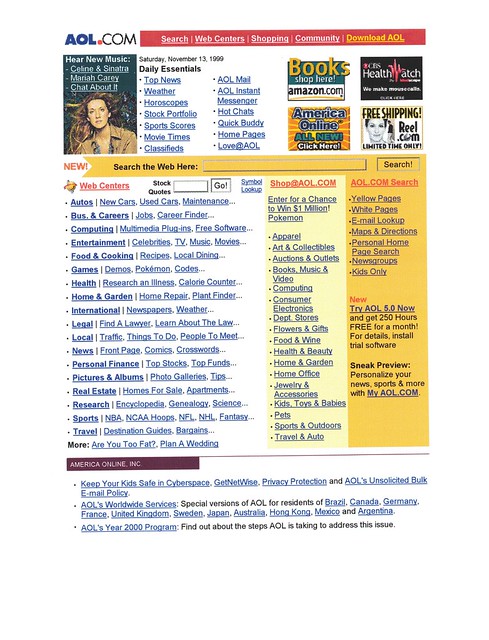 We did a relatively rare Saturday switch, flipping over to more new music with Mariah Carey and Fiona Apple: 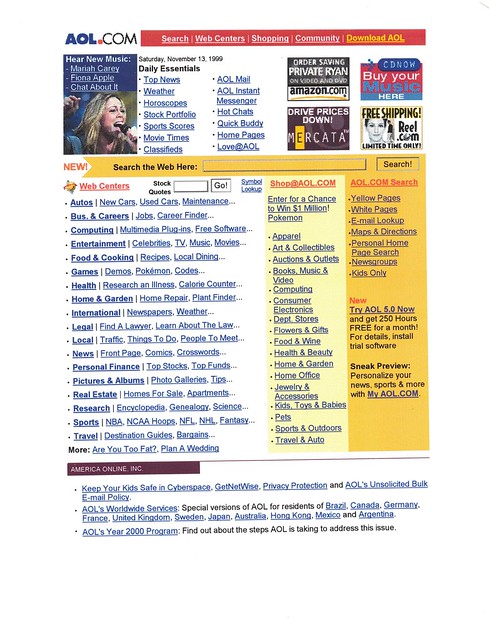