November 10, 1999: We spent the entire day with the web premiere of Celine Dion's greatest hits album, All the Way... A Decade of Song, which included a virtual duet with Frank Sinatra: 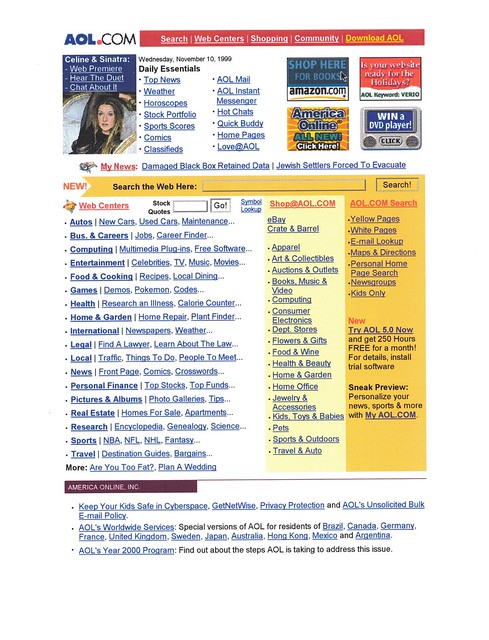 For the PM update, we stayed with Celine and a new photo: 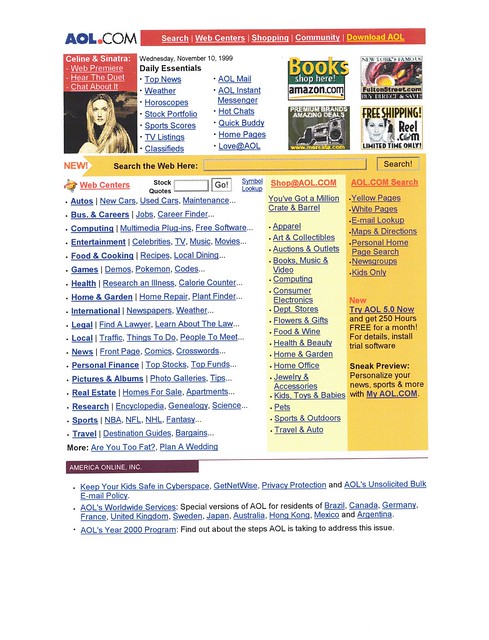