November 12, 1999: Once again, we went with Pokémon, though this promo was different from its predecessors in two distinct ways: One, we featured the human Ash, which I don't think we'd done before; the other is that we finally started putting the accent in "Pokémon": 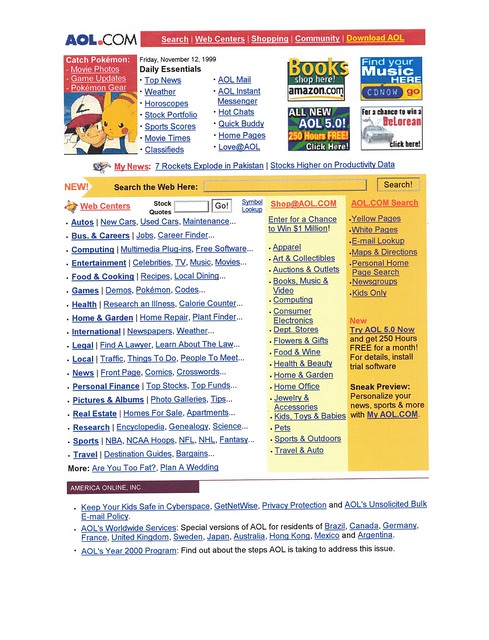 For the PM update, we stayed with Pokémon. Also, in the My News headline, we see another earthquake in Turkey: 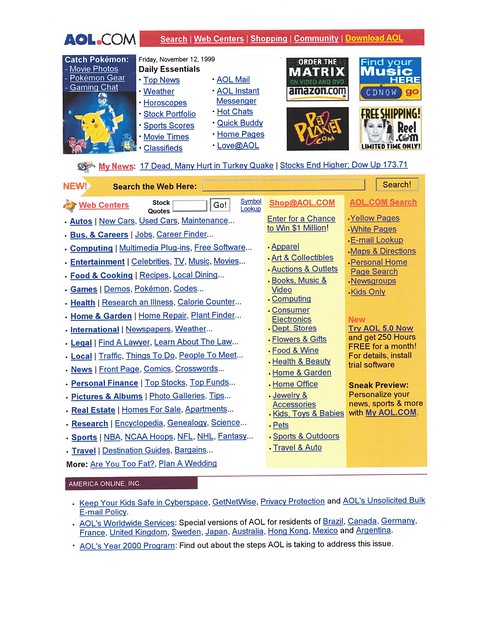