November 6, 1998: The Friday started with a standard weekend lineup, featuring the Denzel Washington movie The Siege (about the loss of civil liberties after a series of radical Islamist terrorist attacks, ha ha I know right?) when suddenly.... 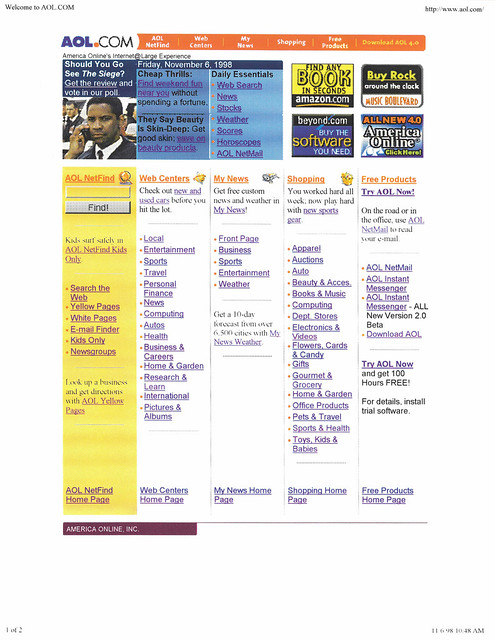 ...Newt Gingrich resigned as Speaker of the House. The serial adulterer, a key figure in the Clinton impeachment process, was succeeded by Dennis Hastert, serial child molester. 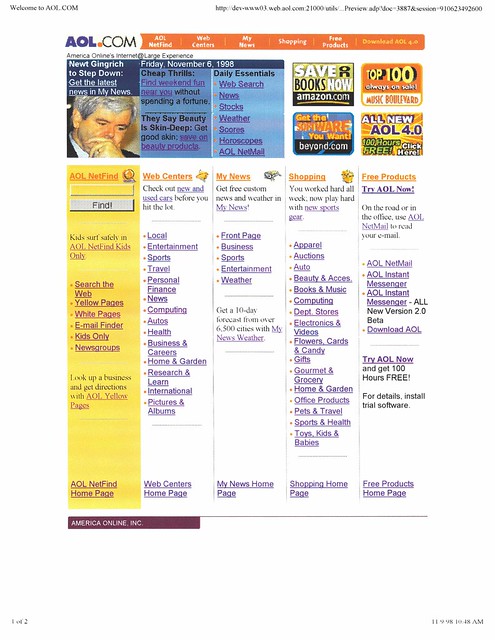