Maryland Has the Bomb: Photos from the Army Ordnance Museum

I drove back from NJ on Friday. I've done the post-Christmas/pre-New Year drive from NJ-to-DC a bunch of times, and I always say I try to stop by the US Army Ordnance Museum at Aberdeen Proving Ground, or the National Cryptologic Museum at Fort Meade.

I think I've only managed it once, in the pre-digital camera era. But I did hit both museums in the same day. Not this time, though -- I got to Aberdeen a little later than I'd hoped because of traffic. And, you can't take the closest entrance -- you have to go around a bit to a visitor's entrance, show ID, sign in and get a visitor pass.

Because it was late afternoon, the light started fading pretty quickly. So I was pretty rushed and only had a chance to do a quick run through. 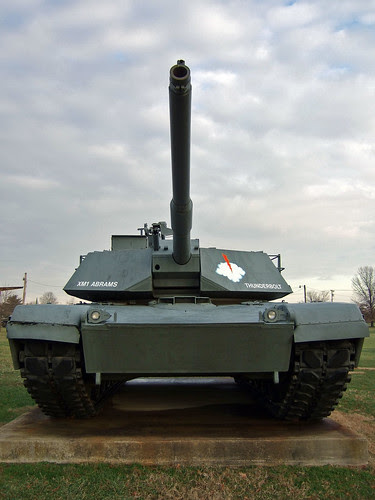 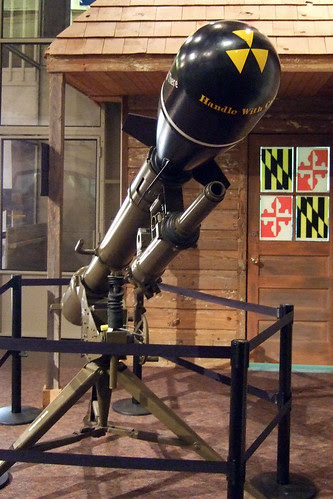 "Handle With Care."
That's the tactical nuclear recoilless rifle, the M-388 Davy Crockett, often purported to have a kill radius bigger than its delivery range.

Closeup of the warhead: 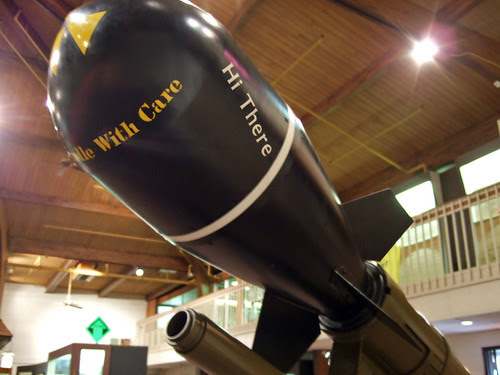 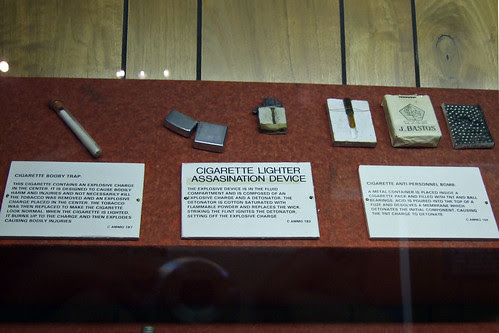 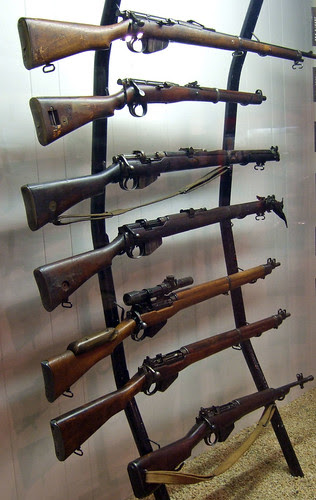 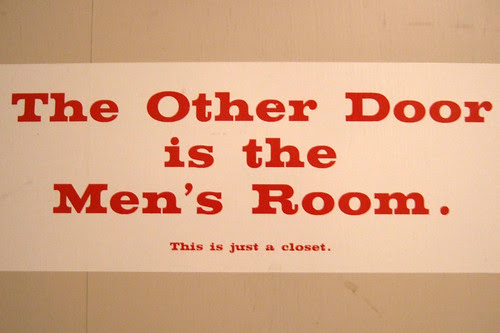 "The Other Door is the Men's Room. This is just a closet."
Now, one good thing about it being so late in the day, the setting sun added an orange tinge -- on the desert tan-painted stuff (mostly German), it gave things a neat, reddish-pink highlight: 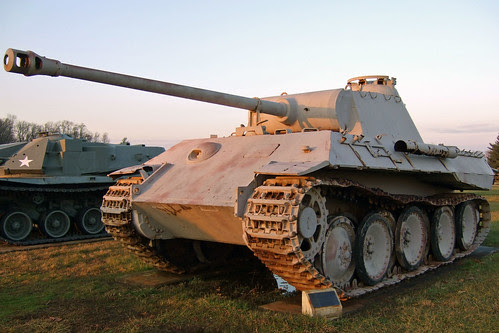 Panther? I don't know my panzers. 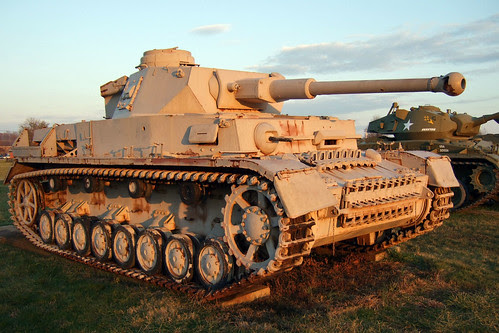 Either a Tiger or a Mark IV.
Someone had put a wreath at the base of this tank: 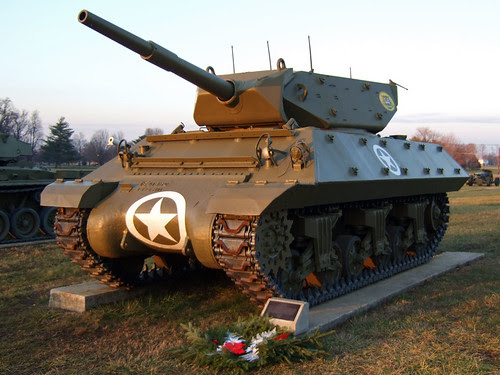 Wreath laid at the base of a tank.
This tank has seen better days: 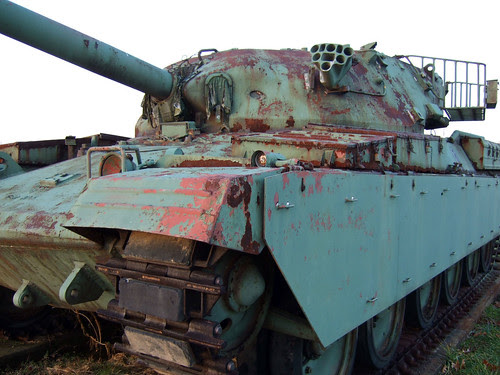 The colors were still kind of neat.
A five-tube rocket artillery piece: 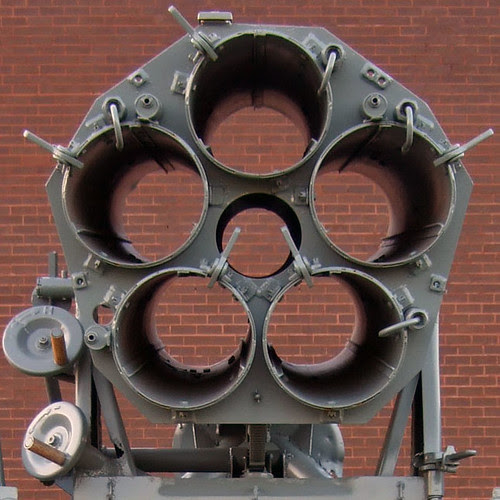 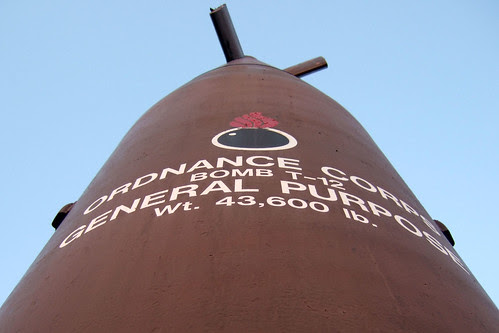 MOAB on this.
Since Aberdeen is about 30 miles north of Baltimore, it's just far enough away to be a haul, but it's worth the visit. Check out the full set for more.

I love the lighting that time of day.

Maryland also has a nuclear reactor.