May 5, 1999: We went back to flowers for Mother's Day; the My News headlines keeps up with another death from the continuing Midwest tornadoes, while in Yugoslav war news, a US Apache helicopter crashed in Albania (the second in 2 weeks): 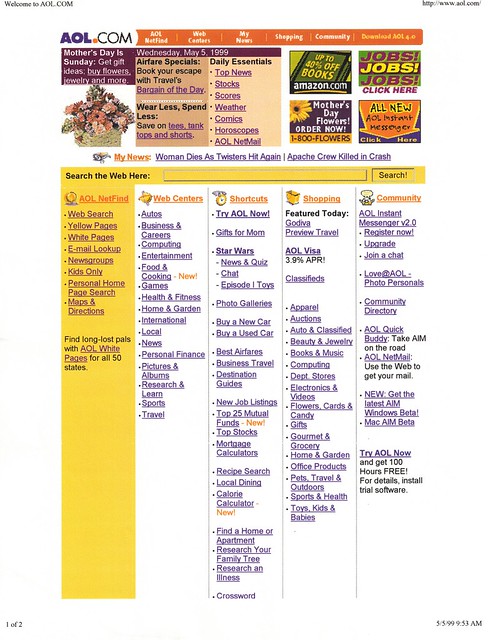 For the PM update, we switched to the Dixie Chicks and the Academy of Country Music Awards (again with the mid-week awards shows; what were they thinking?) -- the group ended up winning Album of the Year and Top Vocal Group: 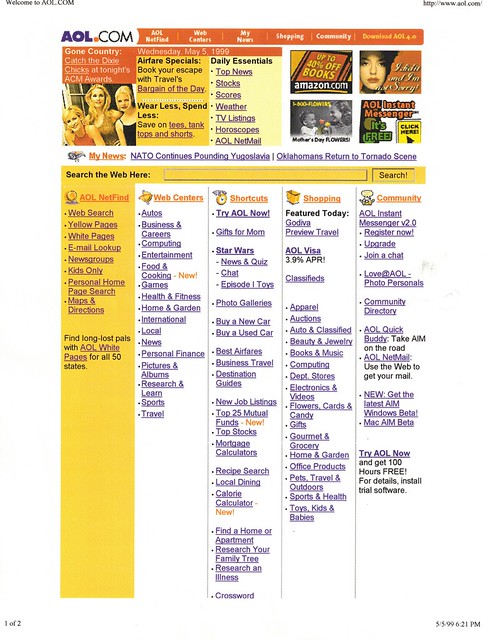