May 2, 1999:  Denver Broncos quarterback John Elway officially announced his retirement; he was nice enough to tee it up before the weekend so we could pre-program it. If that wasn't enough, we had a mixed bag of news coming out of Yugoslavia... 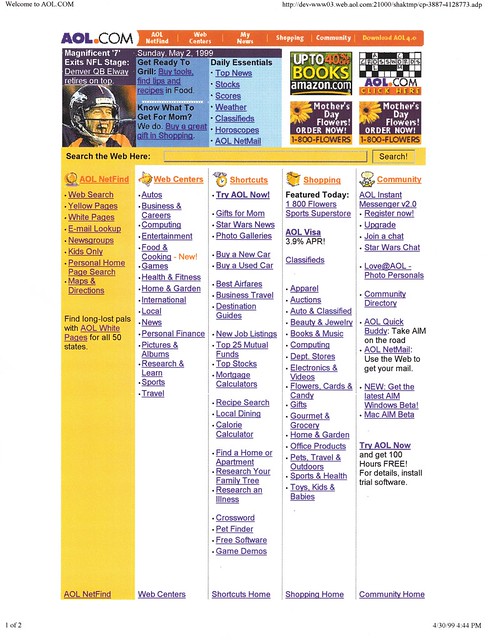 ...with the three U.S. soldiers who had been captured by Serb forces getting released, while 2 NATO jets crashed: 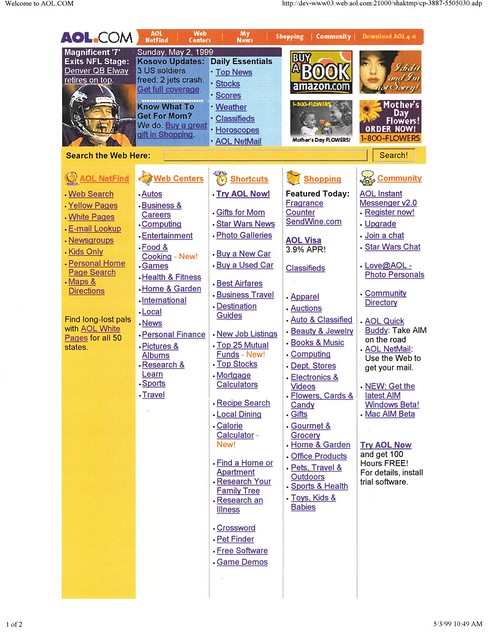