January 8, 2000: Now that the holiday shopping season was over, it was safe to return to the routine of Saturday sports roundups, featuring NFL playoff action and an evergreen promo (with Eddie George photo) that wouldn't acknowledge the realtime result of what would come to be known as the Tennessee Titans' Music City Miracle: 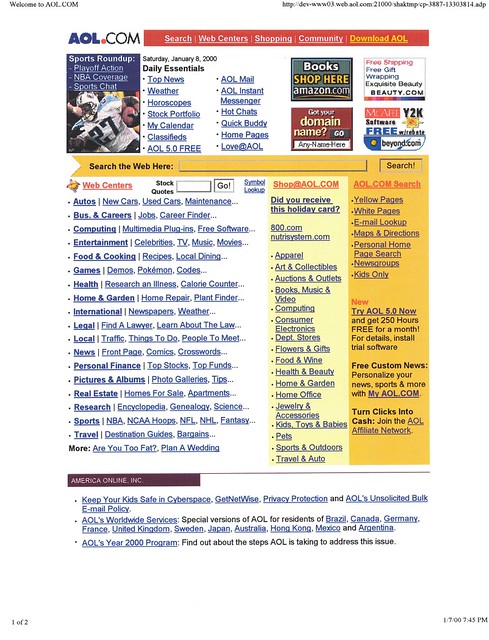