I turned 43 this week. 43 seems nondescript. It's not a recognized milestone of any sort. It's not even a particularly interesting number. Basically, 43 seems... trivial. 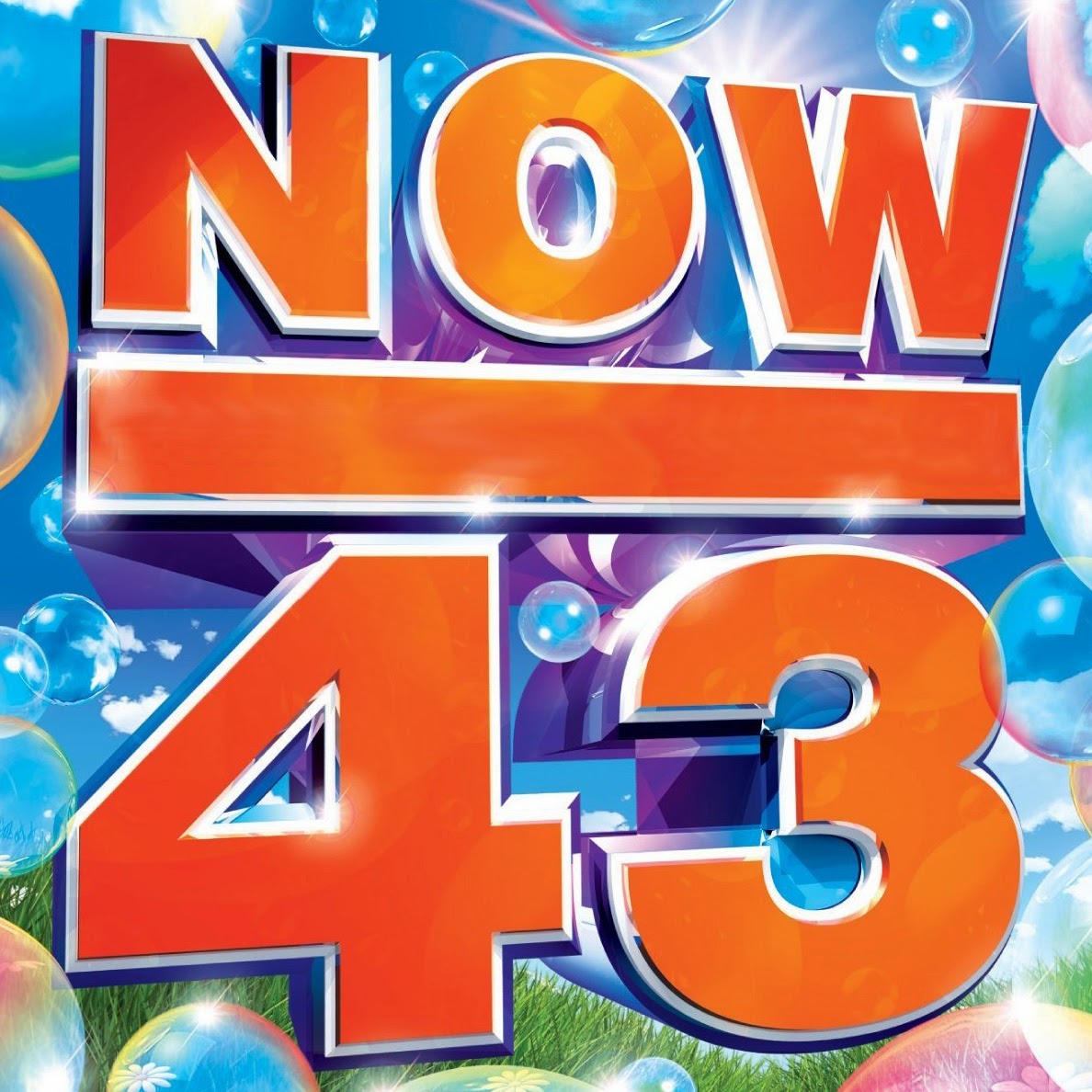 With that in mind, this year, my Facebook birthday greeting response theme was: "43 TRIVIA." For every birthday greeting on my wall, I replied with a hand-curated, randomly selected piece of trivia involving the number 43.

Initially, they all came from the 43 Wikipedia page (e.g. "43 is the 14th-smallest prime number."), which is why the first batch are math-y and not particularly interesting. That vein got tapped out quickly and I had to hit Google. Eventually, I got desperate, and started using any appearance of "43" that I could find, then "forty three."