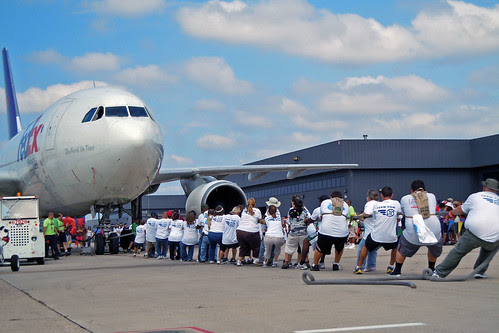 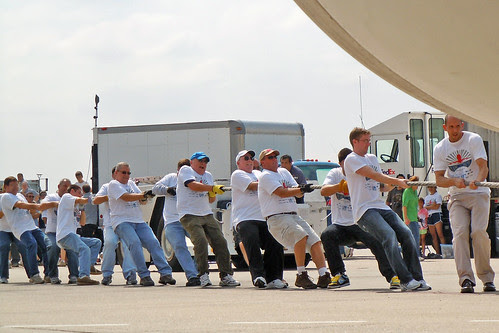 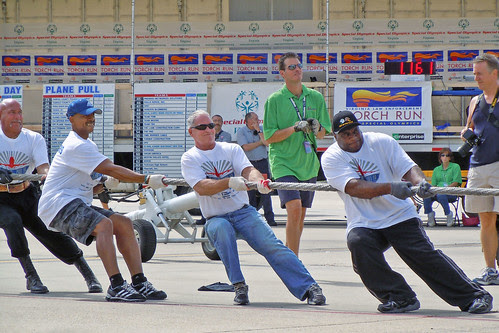 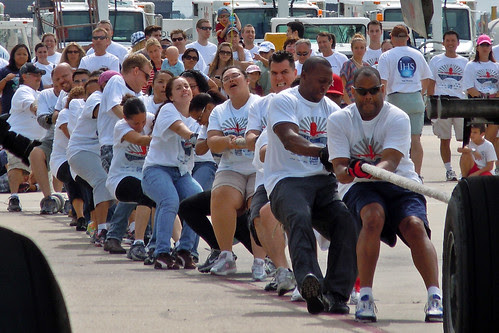 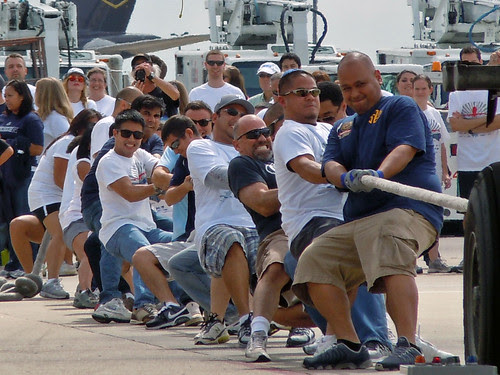 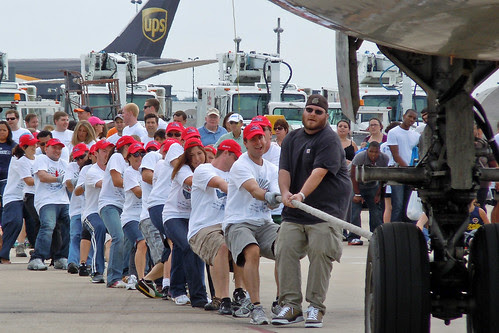 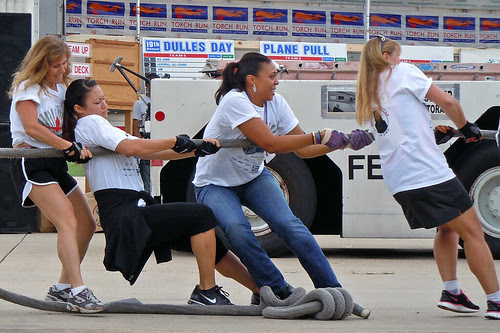 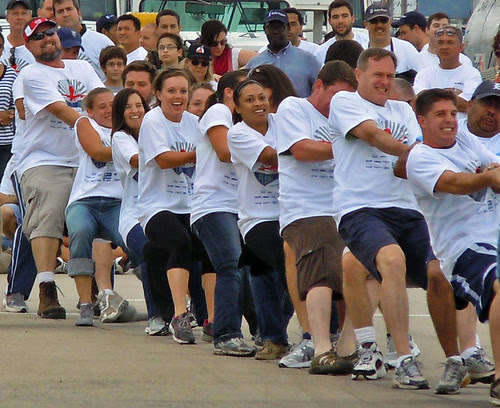 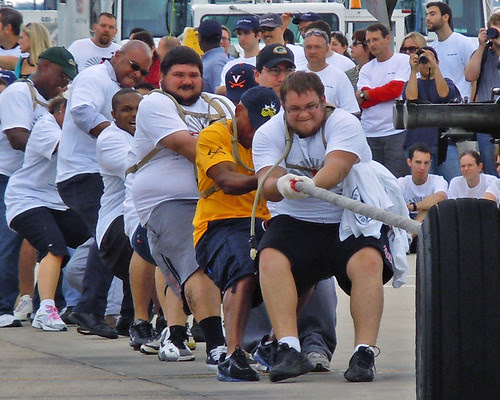 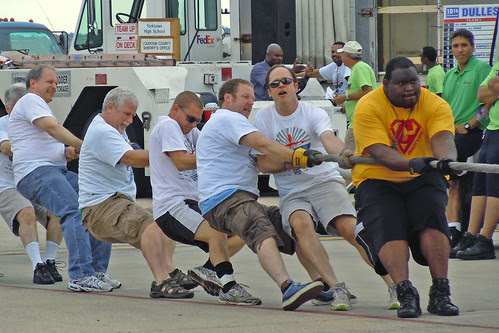 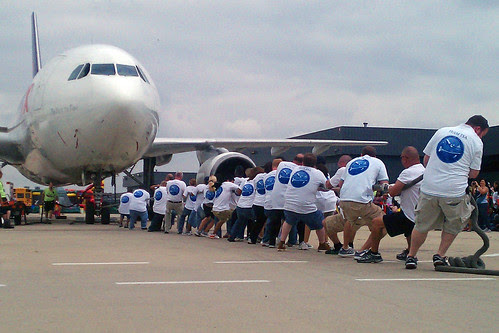 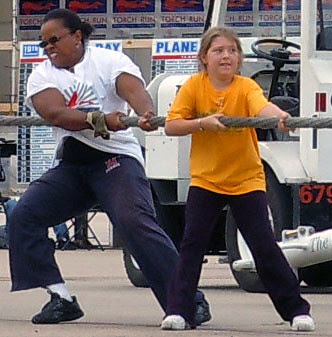 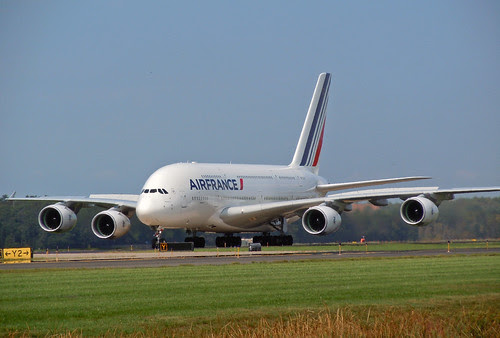 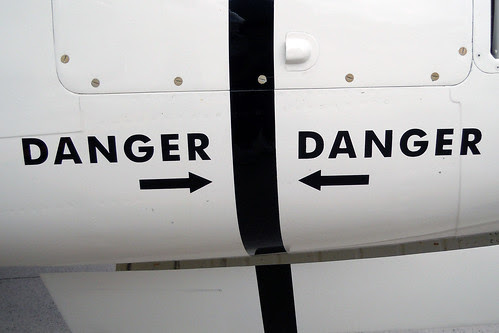 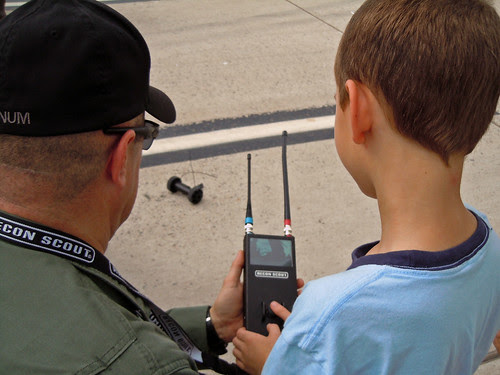 Wherever team happy is from, they must have an awesome dental plan.