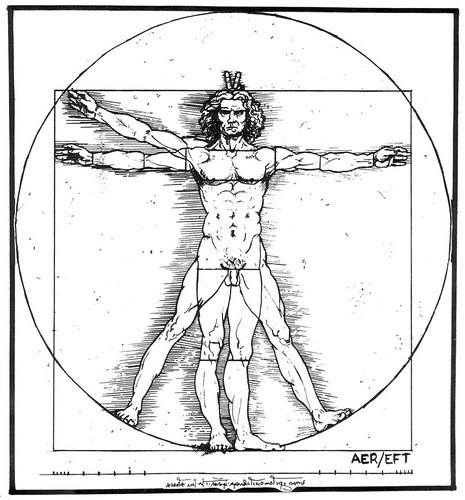 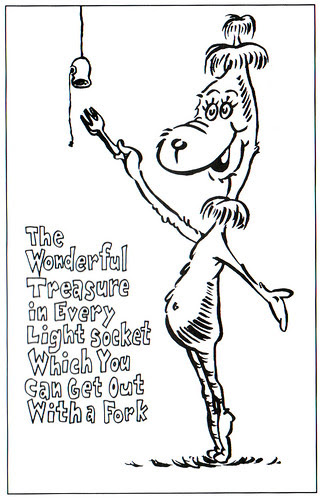 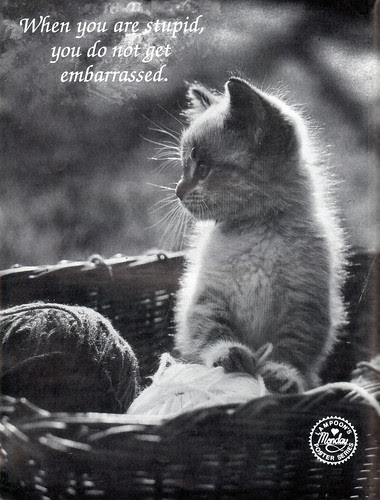 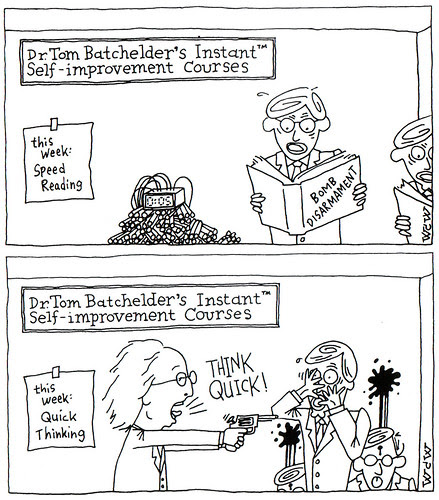 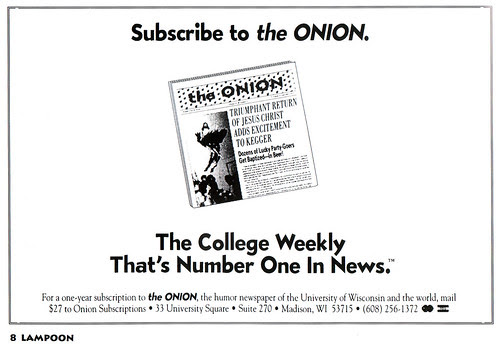 Yo Dave its ya fra' Marco. haven't seen you at Geno's and was just checkn on u. You still gettin smoochy wit that short hare tinerello? Get backs!!/