This week, I purchased a hardcover copy of Spook Country, the second book in William Gibson's Bigend Trilogy. (Or is it the "Blue Ant" trilogy? As far as I know, there isn't an agreed-upon nickname for the one that starts with Pattern Recognition and ends with Zero History.)


Of course, today, as I was digging around on my nightstand, what did I see? My previously purchased copy of Spook Country: 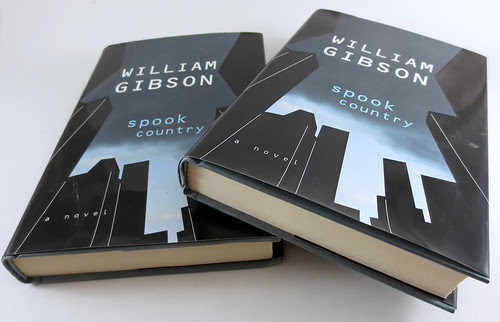 I will add this volume to my collection of redundant media, which, as I've written before, usually refers to buying CDs that I already own.

Come to think of it, there are a few other new additions to that category -- I did a CD Cellar run a few weeks ago, and picked up Bjork's Volta, which I was pretty sure I didn't own because I didn't remember the distinctive cover art. 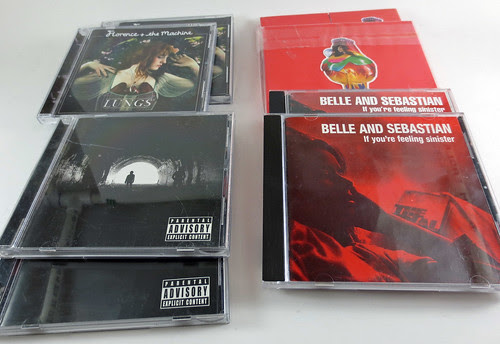 Pictured alongside the Bjork are some other redundant purchases from the short- to mid-term past: Black Rebel Motorcycle Club, Belle & Sebastian, and Florence and the Machine. (This is also why can never again buy any Stereolab CDs.)

Some of you may think that the act of buying CDs (even used, as I usually do) is the true "dumb thing," with online music players with the built-in cataloging and such, but I like having the media as the ultimate backup.

While I'm clearing out the cache of dumbness, here's one from last week -- do you know the sound a lithium camera battery makes in the dryer, after it's been through a wash cycle in the side pocket of a pair of cargo shorts?

I realize the visual is similarly lacking, but here it is anyway: 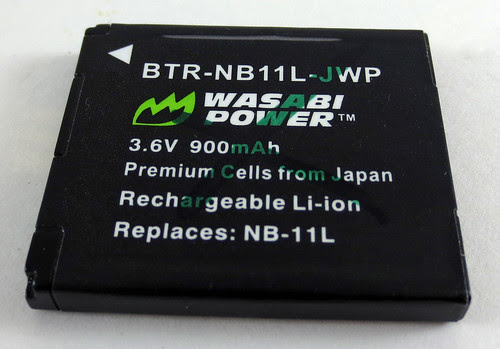 Lastly, to close out this edition, here's an oldie that I've never mentioned -- a slightly melty rice paddle after it fell out of the dishwasher rack and onto the heating element: 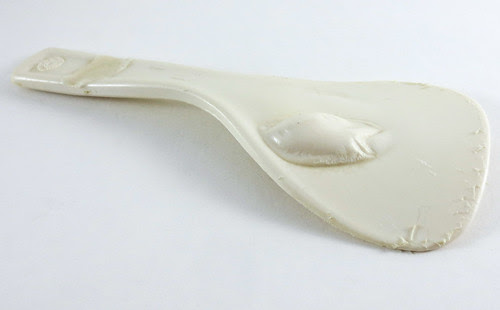