I went and did a thing today.

I got a haircut. Normally, this wouldn't be a big deal, except I've been cultivating my quasi-mullet for many years, at least partially because I enjoyed tossing my luxuriously thick locks in the face of my largely balding peer-group competitors.

According to a generally pearl-clutching piece in Atlantic this week, women in distress on TV cut their hair. While it is sure that this trope is a thing, lamenting its existence ignores the fact that there are just as many examples of the male equivalent -- men in crisis shaving their heads (or, similarly, shaving their beards) -- in pop culture to render this gender-based complaint mostly moot. 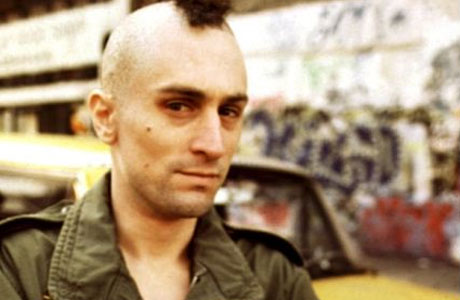 In real-life, we have famous examples such as Britney Spears: 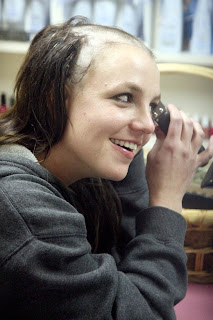 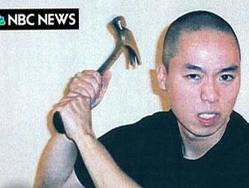 Anyway, while there are things about my life that I'm evaluating, and while I am trying to reduce the amount of superfluous things, sometimes a haircut is just a haircut.