For My Birthday, I Got Lactose Intolerance

My birthday was last month. 41, for those keeping score at home.

It was right about then that I discovered I had become lactose intolerant. Adult onset is apparently not uncommon, but that doesn't make it any less annoying.

Naturally, I've had to adapt my grocery shopping: 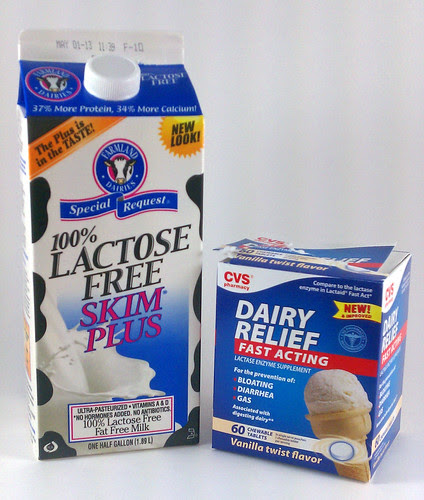 For straight up milk drinking, there are plenty of substitutes (lactose-free, almond, soy, etc., though I'd probably take it easy on the soy), but I still have a bunch of whey protein powder I need to get through.

Also, this puts a crimp in my plan of storing condensed milk in my emergency food supplies. (Condensed milk is super high-calorie and was used as a compact field ration for Civil War soldiers.)

Other than that, I've never been a huge cheese person -- I can take it or leave it (outside of pizza, I guess). It's just irritating.

Other Things That Happened in Year 40
Outside of my immediately previous post about a particularly intense period of deja vu (it reads like a fever dream; I wasn't on anything, honest), it's been silent running here on the blog. Not too much on the Facebook or Twitter, either.

I usually say bloggers should ignore unannounced, extended interruptions in posting -- just pick up where you left off like nothing happened. (This only applies to personal blogging, not corporate or professional.) In my case, though, it was part of a bigger hunkering down.

I left my job last March. Since then, I've been mostly half-assing it around -- small projects, bits and pieces. I haven't been hustling around town as much in this go-round as I did after I left (er, was asked told to leave) AOL in 2007, when I was going to every tech meetup, lecture, and unconference they would let me in to, for fun.

Just as then, I haven't been doing any major travel or huge projects or lifestyle changes. If two data points is enough to draw a pattern, when I'm not working, I tend to turn into something of a hermit, so I have to fight that impulse.

Now, I haven't been doing nothing nothing. Witness:

* I saw the Discovery fly-in to Dulles: 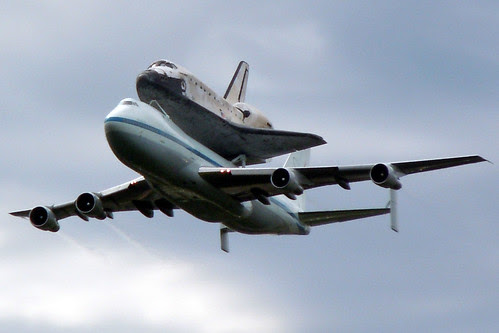 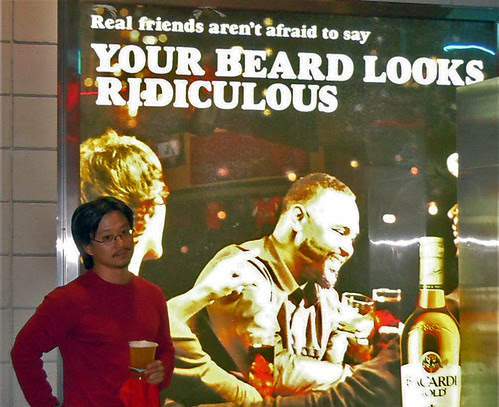 * Researched some documents about my Dad at the National Archives: 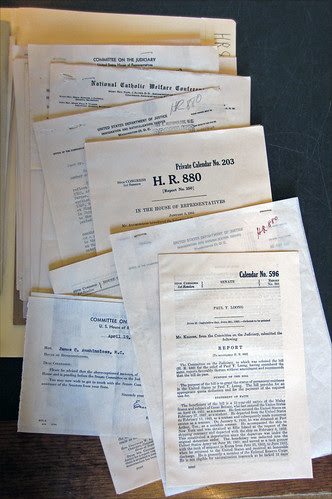 * Volunteered as a victim in a Fairfax County Fire & Rescue Hazmat drill: 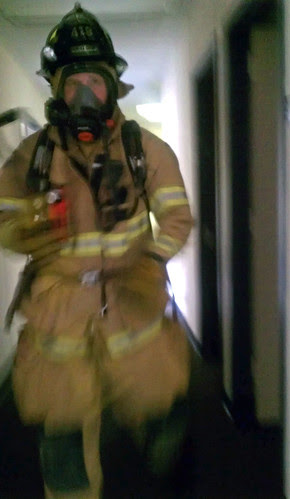 And did a bunch of other stuff -- Wikimania, San Francisco trip, visited Mom & Dad for Dad's radiation therapy, etc.

Now, though, it's been over a year, so it's time to get back into the game. More on that, later.

For now, though, I'm going to get back to writing, both here on the blog, and hopefully elsewhere too.

Most whey protein powders have almost all of the lactose removed, it is part of the process that separates out the protein. You should be able to ingest it without any problems provided it's a good quality protein powder. (I use Jarrow, and I'm completely lactose-intolerant.)

Cool, I just assumed about the lactose. Will do some more research about the brand on hand.