If there are no pictures, it didn't happen

Since I'm having a hard time keeping up with a regular blogging schedule, here are some recent Flickr sets summarizing stuff I've been doing recently: 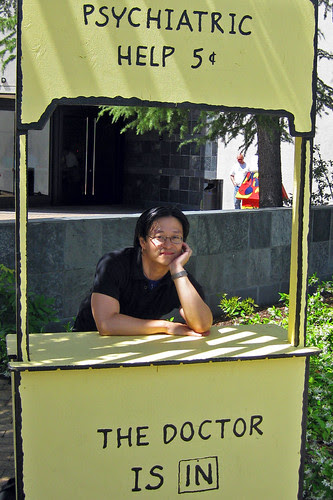 * Saw a bunch of military planes and sat in the cockpit of a Harrier jet at the Pacific Coast Air Museum, also in Santa Rosa, California: 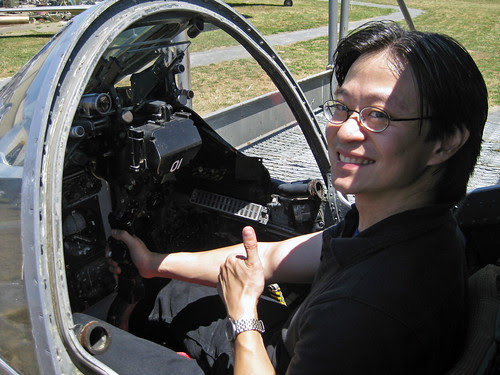 * Attended a wedding in California, where I noted that many people were wearing variants of purple: 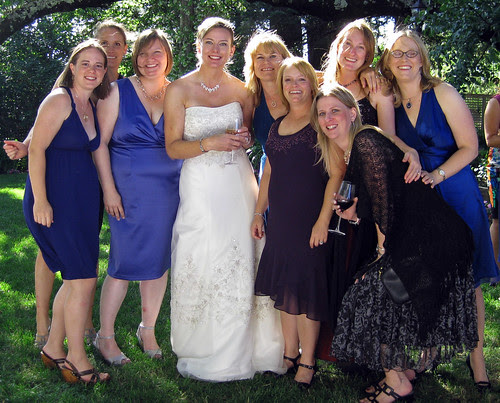 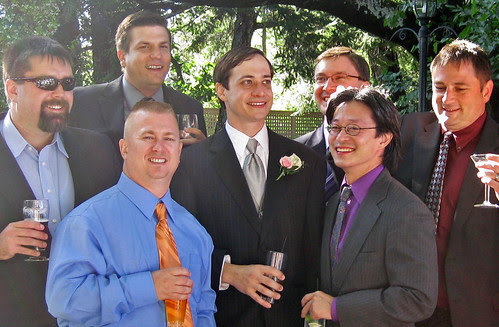 * Had an In-N-Out cheeseburger. It was okay. I was kind of let down: 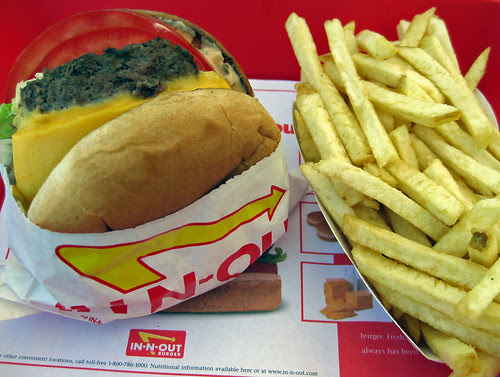 All this (and more) was during one long weekend in the Bay Area. Had I planned better, I could have taken some more time and visited other people. Oh, and not taken the redeye back straight into the office Monday morning.

* Went to see Goldfrapp at the 9:30 Club (this was after taking the redeye back and working a full day, but before having to attend an early breakfast the next day): 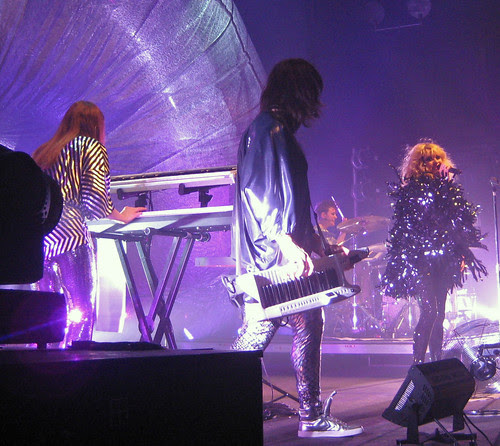 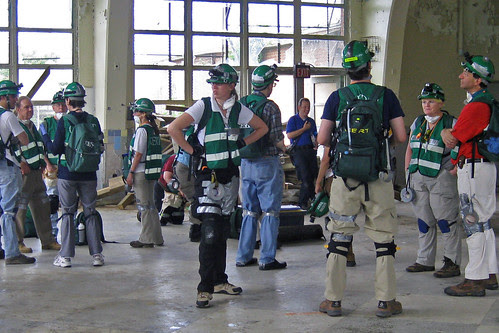