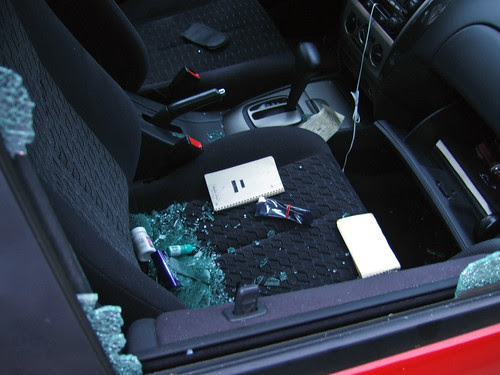 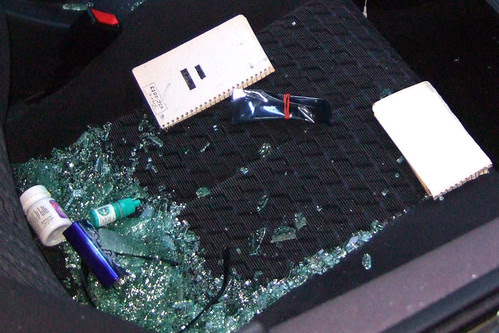 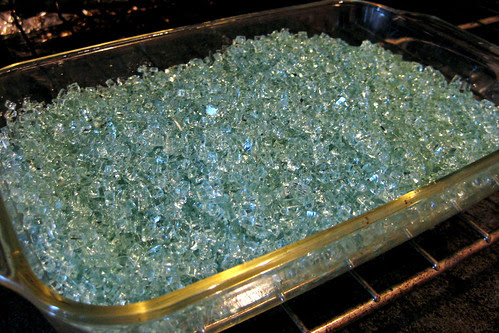 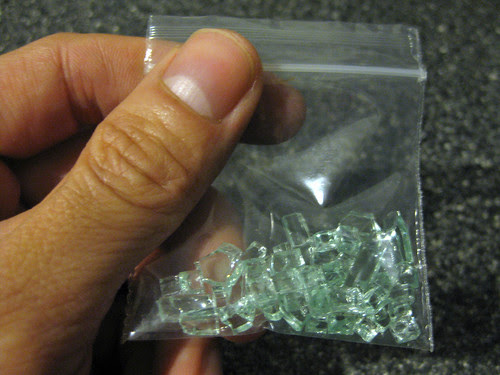 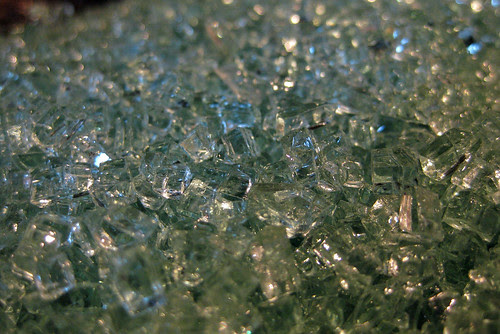 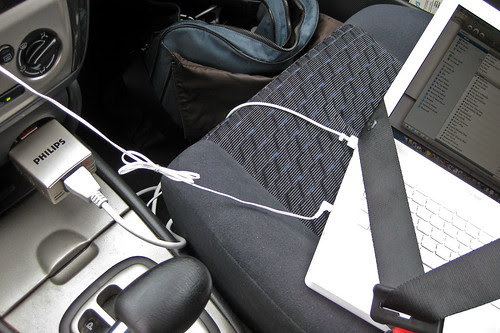 In summary, I'm a lot more careful about what I leave out nowadays.
Posted by Joelogon at 5/13/2009

Wow. You had some nice thieves. When my car was broken into, they took everything including a long-dead air-freshener, a broken watch and an empty bottle of sunscreen.

Of course, I still don't know if I was hit by thieves or a group of free-range maids who descend upon parking lots to clean the garbage out of people's cars.

They also left me a few pounds of broken glass, which was nice.

That sucks dude! Karma owes you a solid.

Thanks... actually, I've been pretty fortunate when it comes to property crime thus far.